Joined 7 mo ago
·
2 Posts
I've been reading about the XD Diesel and I hear both good and bad. I like the way the XD looks, power sounds acceptable. I'll skip the '16 and get at least a '17 if I buy one. Going to look at one today actually. My usage will be a daily. Might need to tow my street car on a trailer every once in a while. Long term plan is to tow a 37' travel trailer.

What scares me is maintenance costs if something takes a dump. The oil changes and similar I will do myself. I will buy used (not from Nissan) because the car I trade in has some negative equity and I MIGHT be able to get a decent warranty. The bad is the Nissan dealership has a lifetime warranty which is such a huge selling point to me but I cant justify the trade in price + the cost of the truck.

Anyone thinking of buying a third party warranty to cover things like the turbo, transmission etc?

This is the truck:

What did you think about the 2500 vs the XD? What made it that much of a difference?
M

Joined May 5, 2017
·
296 Posts
Lots of stuff, honestly. I full time in a 29 ft rv, which isn't particularly heavy at around 7,500 pounds, but the XD tows it like it isn't there with the extra torque. The ride is waaaaay better in the XD, and the amenities (I came from a Work Truck and bought a bare-bones S model), are great without any of the driver aids I hate. Also, by the time the Chevy hit 6 years old, it was leaking around the cab lights, had left me stranded, and was getting about 12 mpg running around while being on the verge of needing some pretty extensive maintenance. I'm almost 3 years into the XD experiment, and I've had two CELs that were the result of buying old def and a few kinks in changing the fuel filters that were my fault, so I've had no issues with the truck itself, and if you do the fuel filters and oil changes yourself you can save a bunch on maintenance costs, which are admittedly higher.

I shopped around for an extended warranty through a couple dealers that all wanted about $3,500 for the best coverage, but I figured that would put a pretty good dent in most repair costs.

Joined 9 mo ago
·
32 Posts
let's be honest every engine has problem and failures. RAM truck does too with Cummins 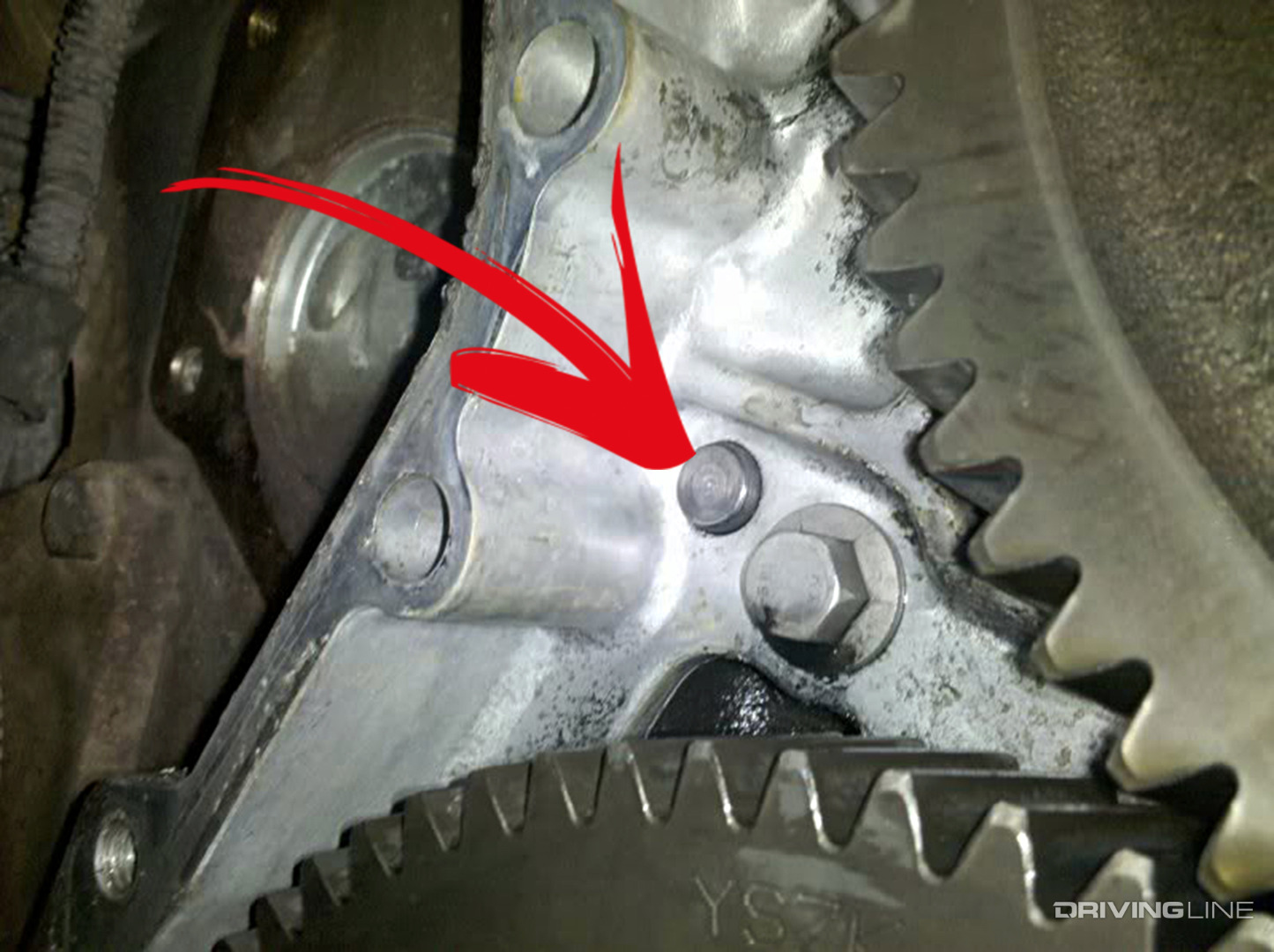 5 Fatal Flaws of the B Series Cummins

From the killer dowel pin to a blown head gasket, these weak links can stop the almighty Cummins dead in its tracks.

All Powerstroke and Duramax The Big Three have come a long way with the development of their respective diesel engines – the Power Stroke, Duramax, and Cummins. However, they aren't flawless.